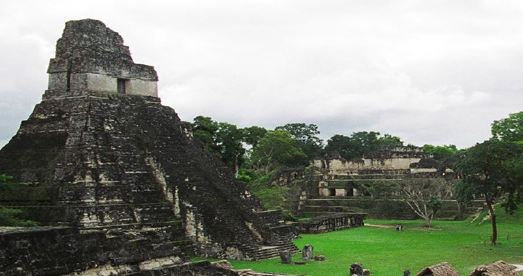 Antigua is recognized worldwide for its beauty and charm. Authentic colonial architecture, cobblestone streets and beautiful churches, traditional craftsmen, colonial ruins and the surrounding volcanoes have earned Antigua various awards from international organizations. Antigua has been called ” A Colonial Monument of America” and “City of Perpetual Roses,” and was honored by the United Nations as an “International City of Culture.” Recently Antigua was recognized as the best touristic destination in the world.

Antigua is situated about 5,000 feet above sea level in a valley surrounded by mountains and volcanoes, one of which, “Fuego,” is still active. With its approximately 30,000 inhabitants, it is the largest city and capital of the departament of Sacatepéquez.

Antigua was the second capital of Guatemala following the conquest of this country in 1524 by Don Pedro de Alvarado. The original capital, a site near Ciudad Vieja, was destroyed by flood. Antigua itself was destroyed by an earthquake in 1773 and at that time the government was moved to its present site in Guatemala City.

Antigua enjoys a warm and pleasant climate all year round, with temperatures averaging about 75 degrees. Cool breezes and high altitude make Antigua rather cool at night so sweaters and light jackets are advisable. The rainy season is from about May 15 to October 15 with brief but strong afternoon showers.

Within 20 minutes of Antigua by bus lie two Indian villages famous for their weaving. Within a 70-mile radius are lakes, ocean beaches, archeological sites, open markets and Indian villages.