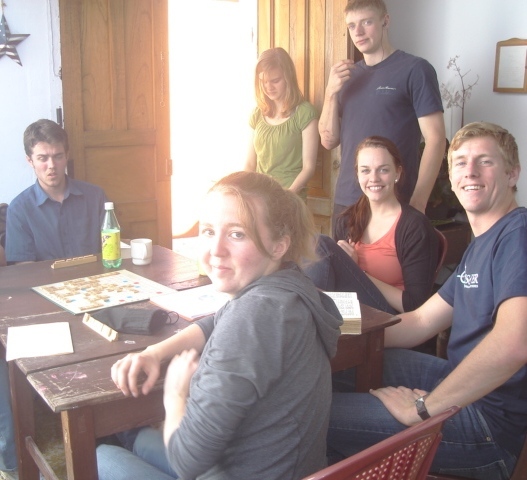 Latinoamerica Spanish Academy was established in 1987 with different name. It was not until 1990 that was given the name of Latinomerica because of administrative reasons.

The region of Latinoamerica is from Mexico to Chile, including the Caribean. This region is called like this because the main languages spoken are Spanish and Portugues which come from the Latin Language. Latin was the language that dominate the antique world when the Roman Empire dominated the world.

Among the languages which come from Latin, we have Spanish, Italian, Portugues, French but also other languages like Catalan, Gallego. These languages are spoken in some regions of Spain and Switzerland.

The Spanish brougth the Spanish language to America with Christopher Columbus and was declared as the only language in all of its colonies, meanwhile Portugueses brougth the Portugues to Brasil.

Besides these languages at Latinoamerica are found countries where French, Holland and English are spoken, but the Latin Languages dominate our region.

Latinoamerica is not only a geographical region where a Latin language is spoken, but Latinoamerica is a synonimous of culture, traditions, art, beaches and sun, milenaries cultures like the Mayan culture, established in the jungle of Petén in Guatemala, rithm and dances, mysteries, tropicals jungles, active volcanoes.
Latinoamerica is music like salsa, merengue, mariachis, marimba, bongoes.

About Spanish in Latinoamerica

Being Latinoamerica so large region we can find differences among the countries as for names of meals or objects but it is important to notice that we have an international Spanish which is understand in all the Spanish speaking countries. This Spanish is what you will learn at Latinoamerica Spanish Academy.